Photo of the Day – Village Gate at Monestiés 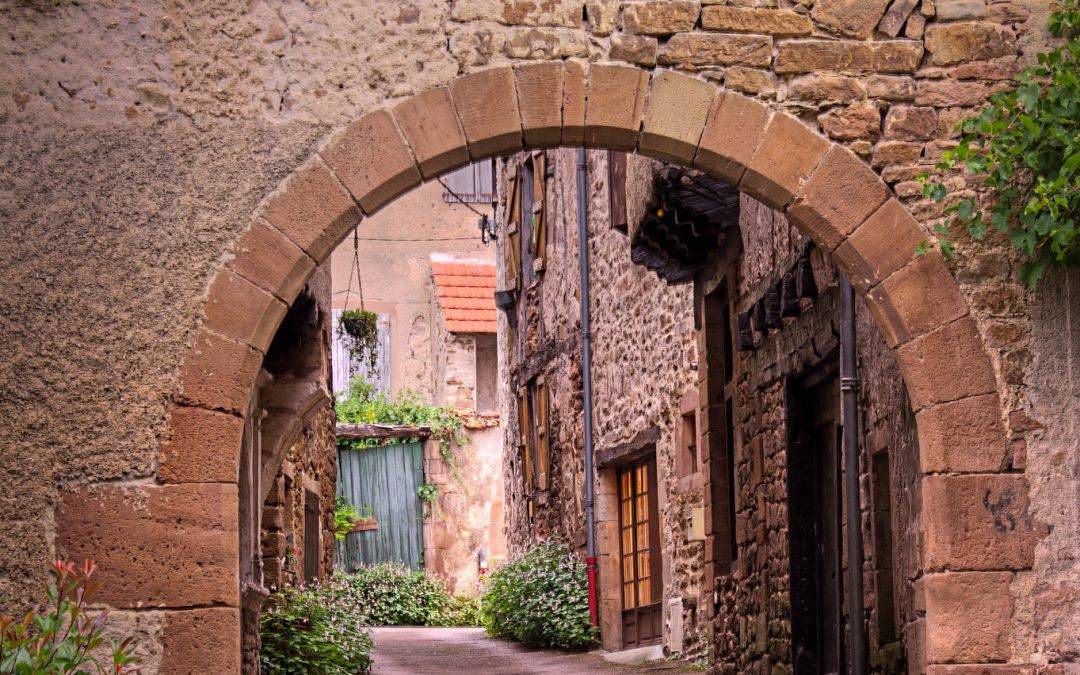 During a recent trip to the Tarn region of the (other) South of France, I spent a few days in the village of Monestiés one of les plus beaux villages en France (one of the most beautiful villages in France). I was hoping to get out early and catch some dawn shots over the village but the mornings were pretty much all grey and sometimes misty.

Once among the narrow twisty streets though, it didn’t really matter. On this occasion, I was early enough before dawn to catch the street lights whilst they were still illuminated.

This photo shows one of town gates which passes into the oldest part of the village. To the left of the gate is a 12th century house, which we will see part of tomorrow …

A five frame HDR, merged in photomatix but careful to keep the strength down and then run through topaz detail in Photoshop and levels and vignette tweaked in lightroom